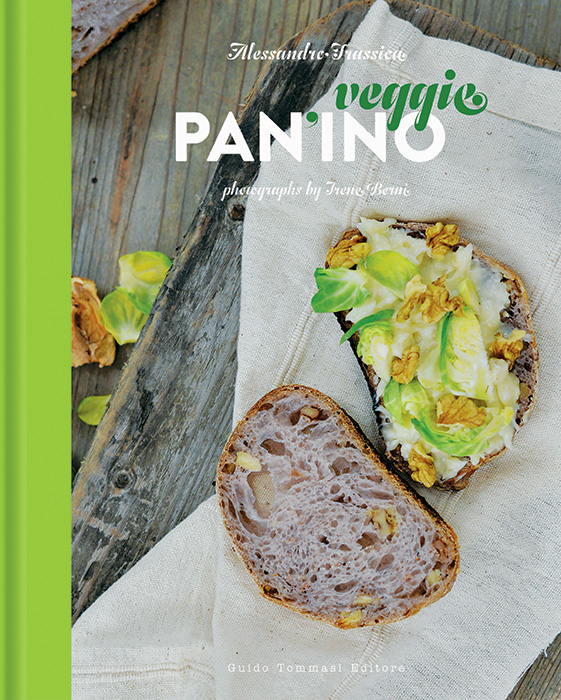 If you have opened this book and you are flicking through the pages glancing at the photos and recipes, holding in as best as you can the hyper-salivation that has caught you off guard, it is because you know that making a sandwich does not mean just putting together a slice of lifeless ham with any old piece of cheese... no-one knows this better than you! Your mind is wandering between the disarming image of your fridge, whose ruthless light illuminates that single packet of ham which you bought who knows why, and the bar next to your office that, at lunchtime, fills with queues of hungry mouths: every day between its walls you are both a passive witness and a mute accomplice; human appetites that demolish defenceless toasted sandwiches with an air of defeat, anaemic sandwiches with garish slices of plastic tomato, super-oily focaccia with salad leaves drooping from its edges, curled from their contact with the griddle pan which gives everything that unmistakable taste of burntness, mixed with smells of cheese of long-ago fillings. Preparing a sandwich is an art. The mood of the soul, the choice of ingredients, the care and attention are the same elements necessary to making any good dish. After his first book, The Pan’ino, Alessandro Frassica, or “Ino” as he is known, publishes a second volume with his vegetarian recipes for unusual sandwiches rich in flavour. They can be prepared quickly and you can enjoy them at home, or take them to work with you, or on a picnic... You will taste the difference, the depth of variation, the sense of true fulfilment. And if you are asking yourselves if a sandwich can achieve all this, then you really do need this book. 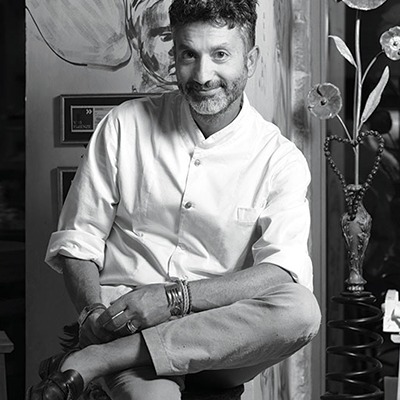 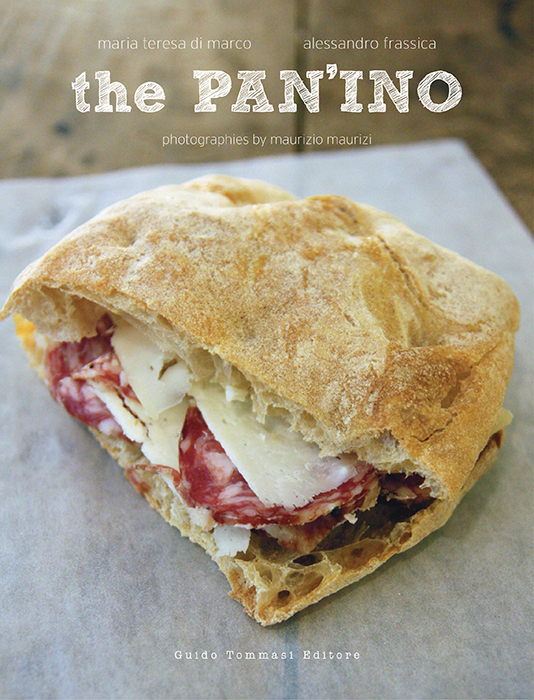 What could be more simple than a panino? Take some bread and butter, slice it through the middle and fill it. Seen in this way, the sandwich is almost an “anti-cuisine”, a nomadic short-cut that allows for speed and little thought.
But when Alessandro Frassica thinks about his pan’ino, he considers it in a different way, not as a short 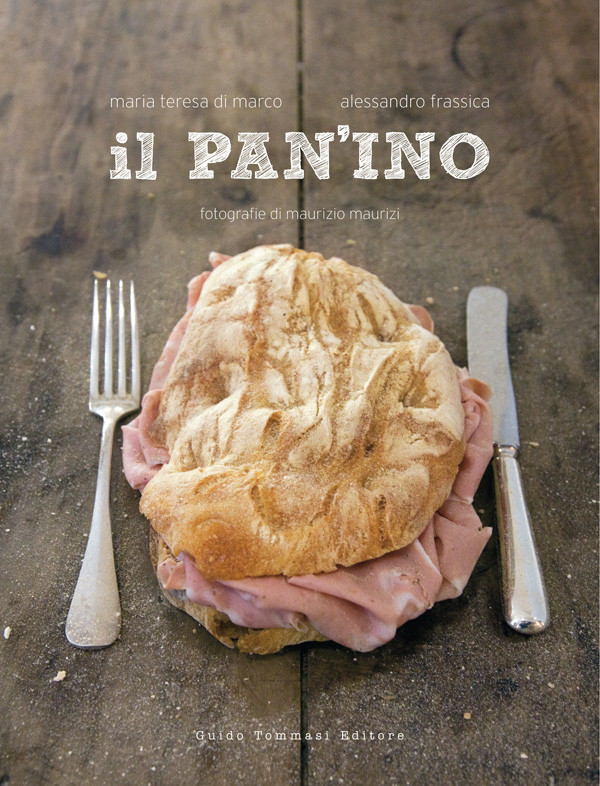 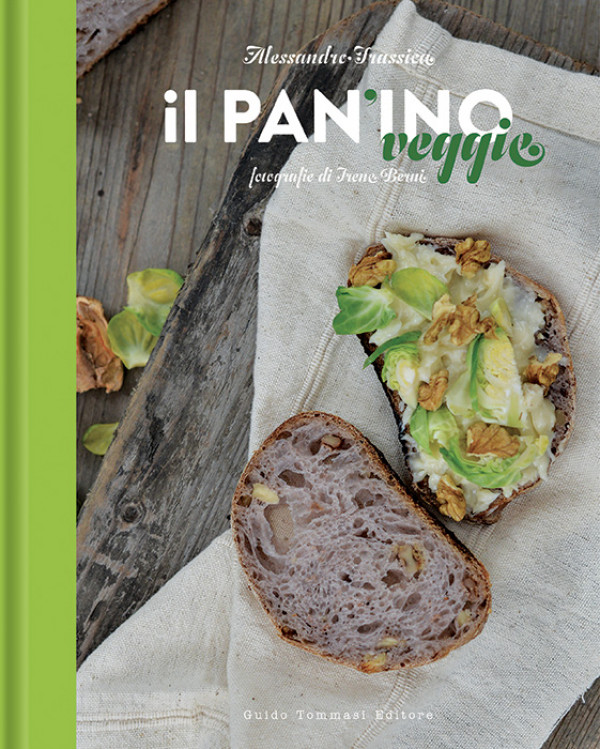 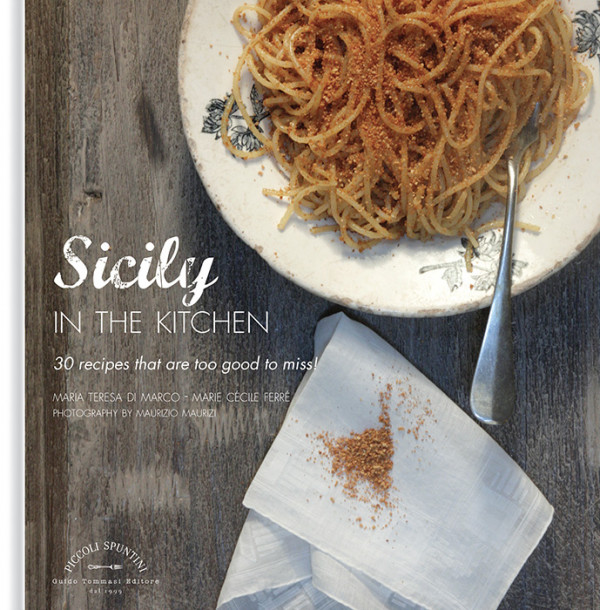 Sicily in the Kitchen

Sicilian cuisine is the cuisine of the curtigghiu, or the courtyard, with recipes being passed from door to door, from balcony to balcony and, literally, from mouth to mouth. Yet, at the same time, Sicilian cuisine is a cuisine which competes with the greatest of gastronomic traditions: the Arab tradition of sweet and sour, the French tradition of creative chefs, 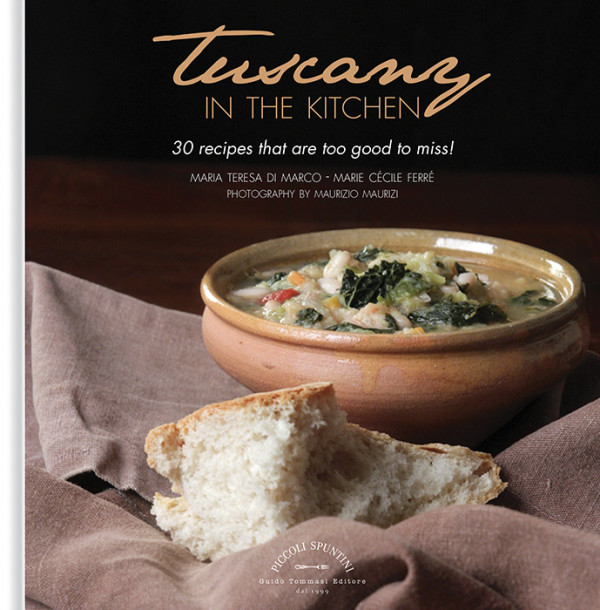 Tuscany in the Kitchen

On second thoughts Tuscan cuisine is in danger of becoming an illusion, perhaps because it basically resembles the blunt and instantly recognizable way Tuscan people speak, a dialect so flawless it can scarcely be called a dialect. It is a plain-spoken cuisine based on produce from the land and on bread, seasoned with salt and spices, cooked for hours, a